A First Course on Aerodynamics 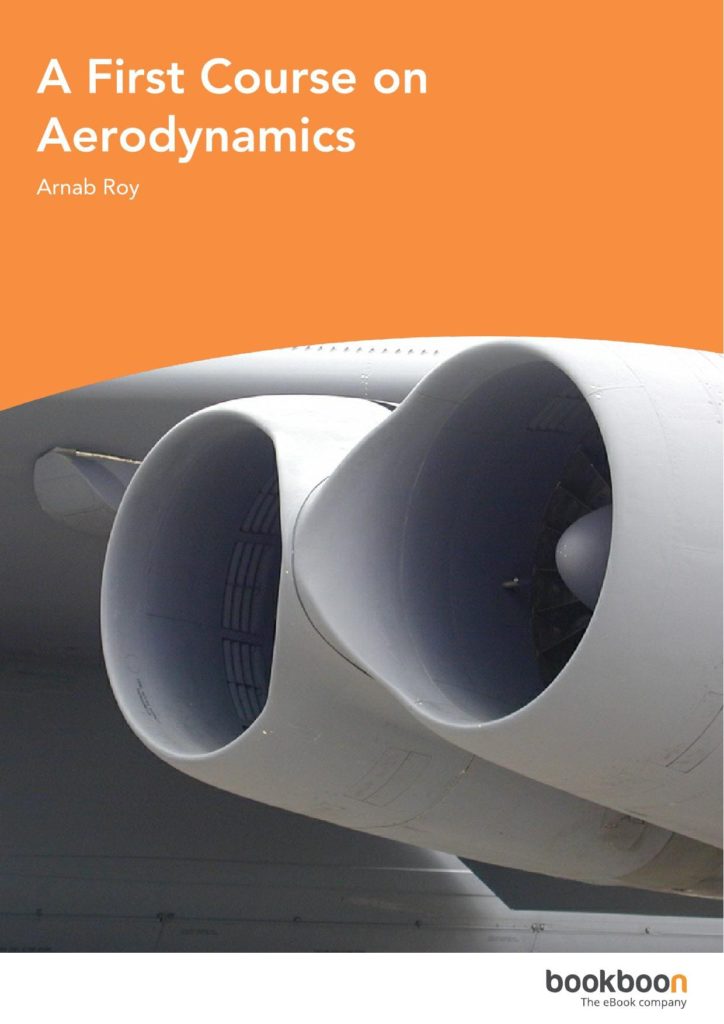 A brief introduction is provided in this section about Aerodynamics in general. However, the focus is mainly on low speed flow. Concepts have been introduced without too much rigor. This would hopefully help the reader to get a first glimpse of the subject without getting into too many details. Figures have been used to explain concepts wherever possible. Lengthy derivations have been avoided because reference books could be used for that purpose. Main equations to remember have been provided straight away with relevant explanation.

The main concentration in this chapter is on introducing some basic concepts, discussion on low speed flow past airfoils and finite wings, forces and moments that are developed on these bodies due to air flow and a brief exposure to some of the methods of analyzing these flows.

The subject ‘Aerodynamics’ relates to the study of relative flow of air past an aircraft or any other object of interest like train, automobile, building etc. The term ‘air’ is used in a generic sense. It basically means the flowing gaseous medium which could be air, helium or any other gas for that matter depending on situation. An aircraft is a body which is able to fly because of aerodynamic forces and moments generated by the action of air flowing past it. This flow of air could be due to the motion of an aircraft through air during flight or due to the motion of flowing air past an aircraft model fixed in the test section of a wind tunnel. Aerodynamics is an important branch of Aerospace Engineering.

There are three components in modern aerodynamic studies. They are experimental, theoretical (analytical or semi analytical) and computational fluid dynamics (CFD) approaches respectively. Each approach has its own advantages and disadvantages. Usually the most effective approach is to amalgamate both experimental and theoretical/ CFD investigation in a most rational manner to solve a particular problem.

Experimental studies are conducted in wind tunnels. Wind tunnels are used to perform aerodynamic measurements on scaled down models of prototypes. Usually measurement of pressure on model surface, forces and moments acting on the model, wake survey, flow visualisation etc are performed to obtain valuable understanding of the flow problem. The main disadvantages of experimental approach are high capital and running cost of wind tunnels, skill required in manufacturing models accurately and in acquisition of data, interpretation of data etc. Another major drawback is due to the difficulty of simultaneously maintaining the Mach number and Reynolds number experienced in flight. Mach number is the ratio of relative air velocity and speed of sound through air. Reynolds number is the ratio of inertia force and viscous force. It is a well known fact that in order to maintain dynamic similarity between the flow past a scaled down model in a wind tunnel and that around an actual prototype in flight one needs to maintain equality of the above non dimensional numbers. If they are not simultaneously satisfied, there would be some differences in the flow character between the two situations and therefore corrections would have to be made in the wind tunnel data before they could be used.

Theoretical and CFD studies have led to valuable understanding of wide range of flow problems till date. However, these approaches suffer from some limitations too. The basic limitation stems from the fact that the governing equation of real viscous compressible flow around a body, the Navier-Stokes equations can not in general be solved theoretically. Navier- Stokes equations, in principle, are capable of giving a totally adequate description of all flow regimes of interest to the aerodynamicist. However, that needs highly accurate numerical solution of governing equations subject to suitable initial and boundary conditons. Stringent accuracy requirements make the computations extremely expensive and therefore impractical to pursue on a routine basis. Therefore, very often, instead of solving the full Navier Stokes equations its simplified forms are used. Following this approach, the simplest form under assumption of inviscid (infinite Reynolds number, where the effect of viscosity is zero), incompressible (zero Mach number) and irrotational flow (we will discuss it little later in this chapter) is the Laplace equation which is significantly easier to solve numerically as compared to Navier Stokes equations and can give valuable inputs about certain flow problems. A variety of correction schemes have also been developed to incorporate effects due to viscosity and compressibility in the solution of Laplace equation. These ‘correction schemes’ have played an important role in providing alternative solutions to Navier-Stokes equation. In this chapter we would look at Laplace equation as a tool for solving potential flow problems and how it could help us in predicting inviscid incompressible irrotational flow past airfoils.

1.3.1 Forces and Moments acting on an airfoil

The only two mechanisms nature has for communicating to a body moving through a fluid are pressure and shear stress distribution on its surface. The main focus of aerodynamics is determination of pressure and shear stress distribution around such a body surface and integrating their distribution to obtain the resultant force and moment acting on the body. Pressure acts normal to the surface of the body while shear stress acts tangential to it. Pressure on the upper surface of the wing of an aircraft is usually lower and on the lower surface it is higher. This difference in pressure between the two surfaces provides the necessary lift force which keeps the aircraft afloat during flight. In the simplest form of motion of an aircraft, i.e., straight and level unaccelerated flight, equilibrium is maintained between the weight and lift force and engine thrust and drag force. Shear stress acts tangential to the body surface and it arises due to the viscous nature of the flow. It acts in the direction of the flow and has an effect of slowing down the relative flow between the body and the fluid. Due to this stress the relative flow comes to a perfect halt at the body surface, at least at comparatively lower free stream speeds. The effect of viscous stresses is felt within a small region near the body boundary (called as boundary layer) where the velocity changes rapidly from zero at the wall to free stream velocity some distance away from the wall in the surface normal direction. Viscous stresses are proportional to coefficient of viscosity and velocity gradients. Beyond this region the flow behaves as through it is inviscid (devoid of viscosity) in nature. Even though the fluid characteristics remain unchanged in that region, i.e., the fluid viscosity is not reduced (actually there is no reason for it to reduce!), the flow seems to behave like an inviscid one because the velocity gradients have vanished. Therefore it makes sense to develop theories to handle inviscid flow. 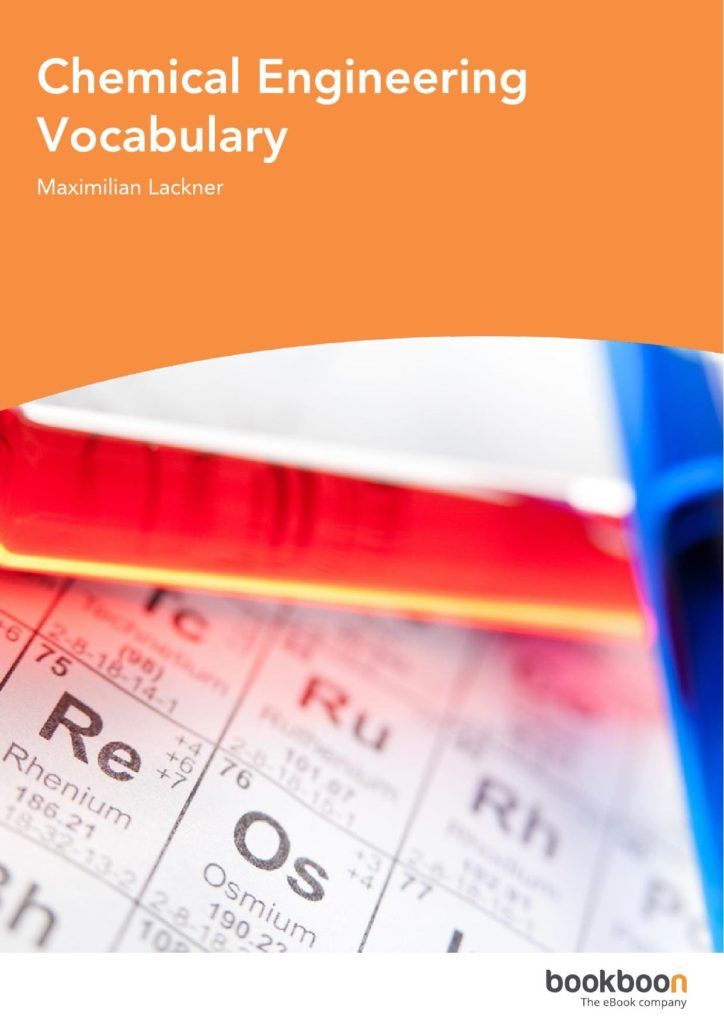 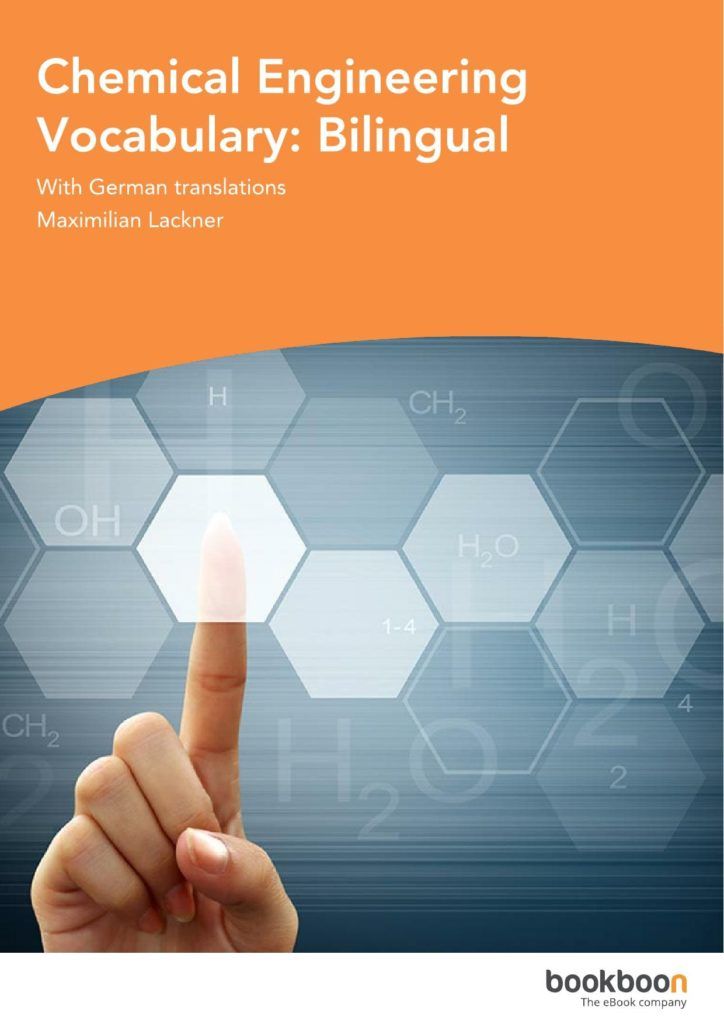 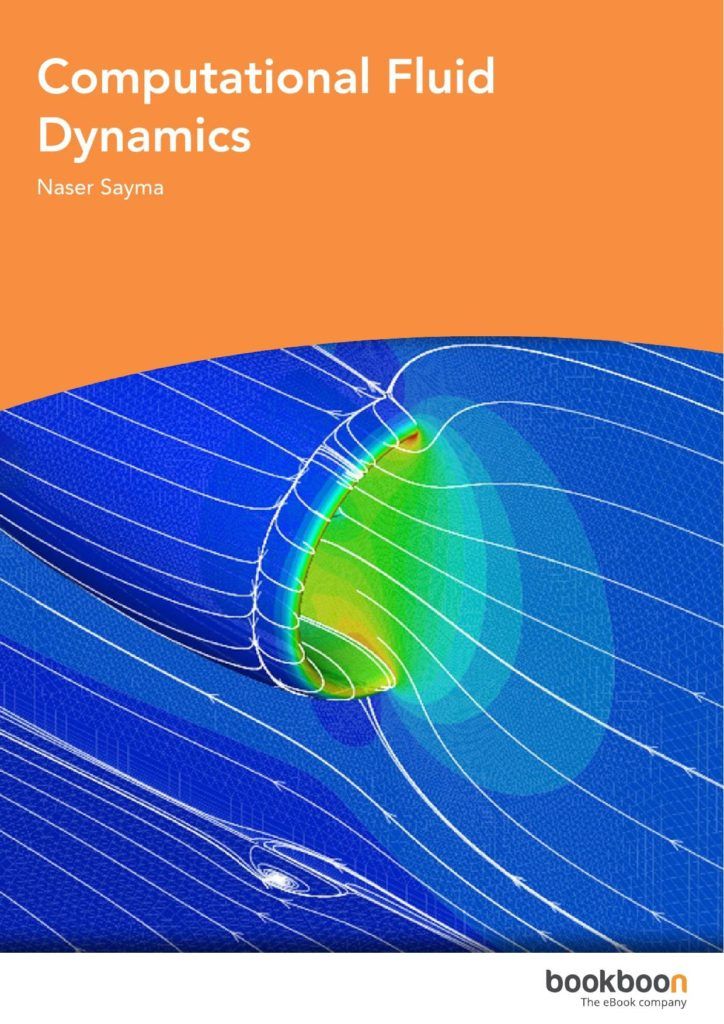