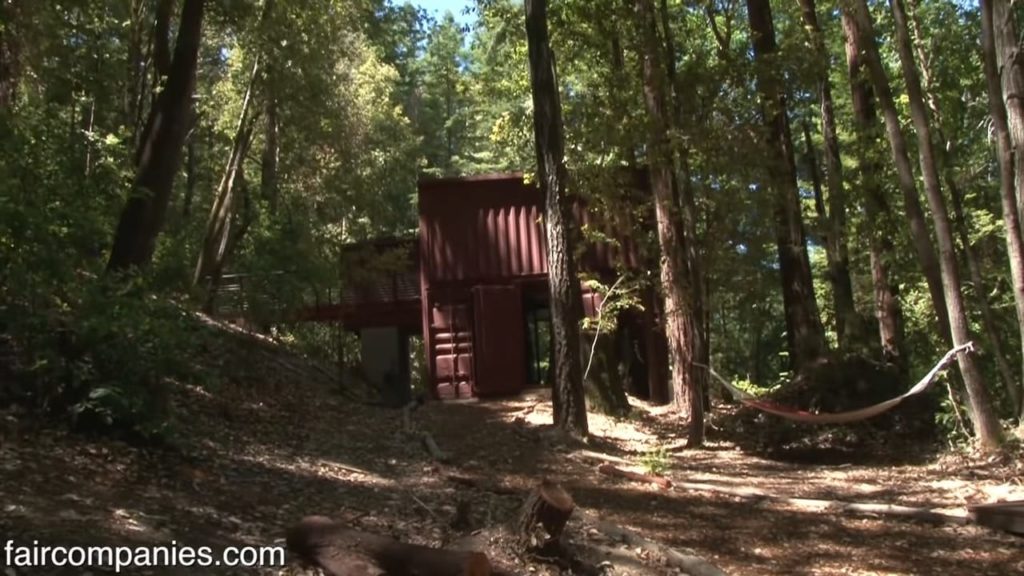 Kam Kasravi and Connie Dewitt wanted a modern cabin that wouldn’t disrupt the Redwoods on their property. First, they considered prefabs, but quickly realized they wouldn’t fit up the narrow road to their land in the Santa Cruz mountains. So they convinced their friend, architect David Fenster, to design them a home made from shipping containers.

Built from recycled cargo containers hand-picked from the Port of Oakland, Six Oaks was built around the footprint of the land. The containers were building blocks that were cut and stacked to fit between Redwoods along with a steep grade.

While the home was assembled in 6 hours, it took nearly a year to finish the interior since so much of it was custom. The unique materials meant some unique requirements: instead of carpenters, they used welders; a commercial roofer had to be hired, etc.

According to Connie, it wasn’t “the cheapest way to build”, but It cost about $50 per square foot less than a more conventional custom home.

They didn’t aim to build an extreme home, but the couple feels confident their home will hold up well under extreme conditions- i.e. falling trees, forest fires. Connie jokes that if a tree does fall on the home, “it will get a little dent and we’ll call the auto body shop to fix the house”. 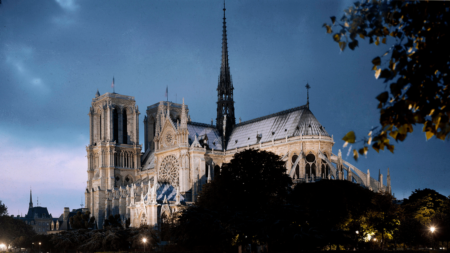