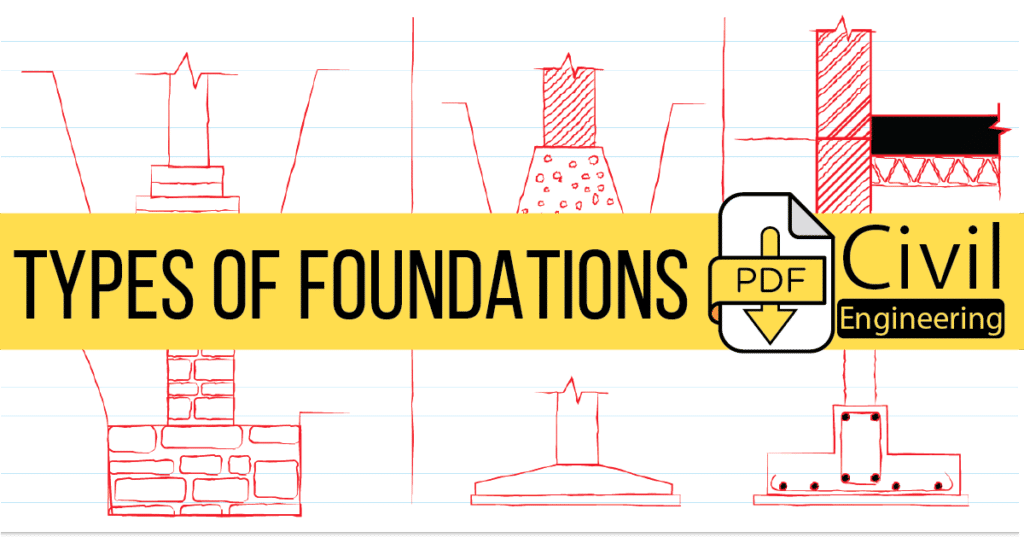 We can distinguish three main types of foundation which are:

A structure, whatever its form and destination, is supported on a seat floor and transmits a set of loads to it.
The elements which play the role of interface between the supporting structure and the ground constitute the foundations .

Adapted to both the structure and the nature of the soil, they take various forms so as to ensure a good distribution of stresses. We distinguish the following different types of foundation :

This process is economical in the case where the bearing soil is accessible by common earthmoving means, that is to say for depths between 1 m and 4 m at most.
The surface foundations consist of footings having a greater width than the supported element so that the compression ratio of the soil does not exceed its admissible compression ratio.

1-1 Continuous footings under the wall:

Wall foundations can be made:

Rubble foundations generally fill the entire width of the excavation.

The cross-section of the groomed concrete foundation in the form of an isosceles trapezoid whose
bass angles are at least 60 °.
Concrete can be cased or poured directly between the two walls of the excavation. It must be of “wet earth” consistency and carefully groomed during installation.
This concrete is sometimes lightly reinforced to form a chain which may be necessary if the soil is not homogeneous.
D- Reinforced concrete foundations:

We use reinforced concrete footings :

First, a lean concrete of concrete 5 to 10 cm thick is poured. We then pour the reinforced concrete footing either between floors

forming formwork, either directly between the walls of the excavation.

These pyramid or rectangular footings can be made of concrete or, more often, reinforced concrete.
The tensile forces due to the bending of the sole are manifested in 2 perpendicular directions according to these efforts involves the installation of a reinforcement along these 2 axes. This reinforcement therefore a grid.
Concrete must be heavily packed and vibrated. It is generally poured between the earth walls, prepared at the time of earthwork, at the required dimensions. Previously, the reinforcement was placed on a form of about 5 cm thick, made of lean concrete and forming clean concrete.
The upper side of the sole, intended to receive the formwork of the pillar, must be provided with a redent of about 5 cm.
The connection of the sole to the pillar is ensured by a waiting reinforcement included in the reinforcement of the foundations .

1-3 foundation by prefabricated studs and sills:

A concrete stud is a massive square or rectangular footing , made of coarse concrete , unreinforced or lightly reinforced.
A sill is a reinforced concrete beam that serves as the foundation for the walls.
The foundations by studs and prefabricated sills are formed by a load-bearing assembly consisting of:

The sills carry the walls and serve as chaining at the Foundation level . They can also be used:

This system is frequently used, especially on construction sites with a large number of similar dwellings.
The sills are then prefabricated in series to the desired lengths.
This system has the following advantages:

The general raft is in the form of a foundation p p which transmits the loads of the construction on the ground by an area equal to or greater than that of the structure.
It can be made up of:

This solution can be adopted:

When the good soil is several meters deep it would be
too expensive to descend conventional foundations to the desired depth because:

The load is then transferred to the correct floor by separate support points. There are two processes:

– “Wells”: we dig “wells” of at least 1 m in diameter to the right soil and fill them with unreinforced concrete which serves as a foundation .

– “Piles”: reinforced concrete elements with a diameter of +/- 40 cm and a length of up to more than 20 m can be driven into the ground if necessary.
Longers connecting at the head these piles or these wells provide the masonry with a stable and flat foundation.
The study of deep foundations is the responsibility of the engineer and is carried out in collaboration with specialized firms, following tests. 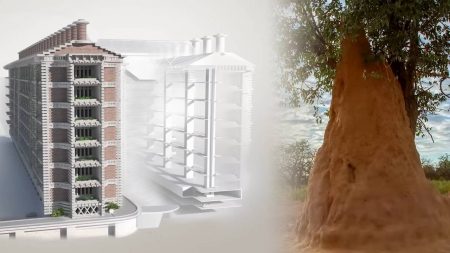 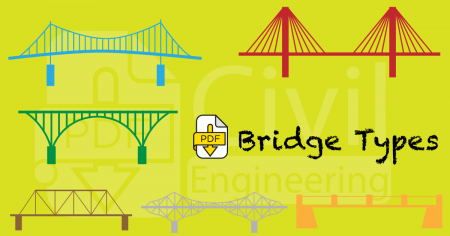 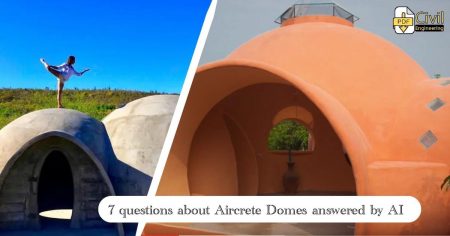 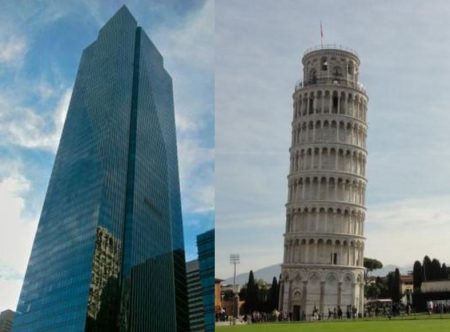