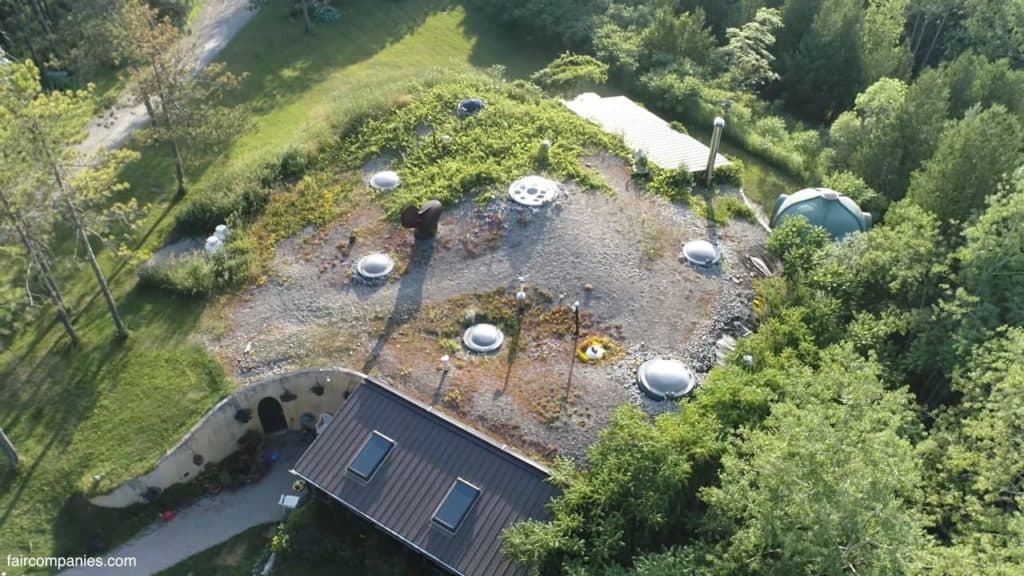 Paula and Bill Lishman spent many winters in a poorly-insulated A-frame cabin before realizing they needed to go underground to use the earth’s energy to stay warm, so they knocked the top off a hill, dropped in Ferro-cement domes and covered it up again with dirt. Thanks to skylights cut into every dome and the white-powdered marble that covers the interior, their earth-sheltered home is naturally well-lit despite being below the frost line. Fifteen feet below ground, the soil temperature remains about equal to the annual average temperature of the area’s surface air so earth-sheltered homes use sod’s constant temperature to stay warmer in winter and cooler in summer.

Bill Lishman believed in rethinking not just the conventional home, but also how we live. He reimagined his home’s refrigerator by building around the appliance that pops up out of the countertop so the heavier cool air stays inside when opened (via compressed air).

In 1986, Bill Lishman began training Canada Geese to follow his ultralight aircraft and to “teach” the bird’s migration routes to avoid a threatened extinction. His work on “Operation Migration” brought him popular recognition with the 1996 movie Fly Away Home starring Jeff Daniels.

Paula Lishman also believes in rethinking convention. In 1979 she began her fashion label reinventing the fur trade by using spun fur to knit her clothing. 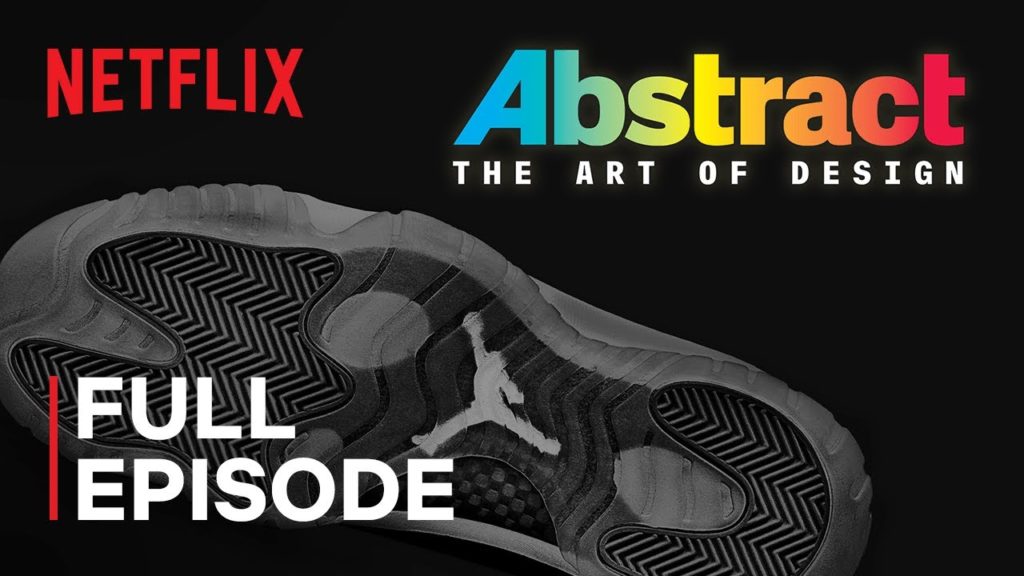 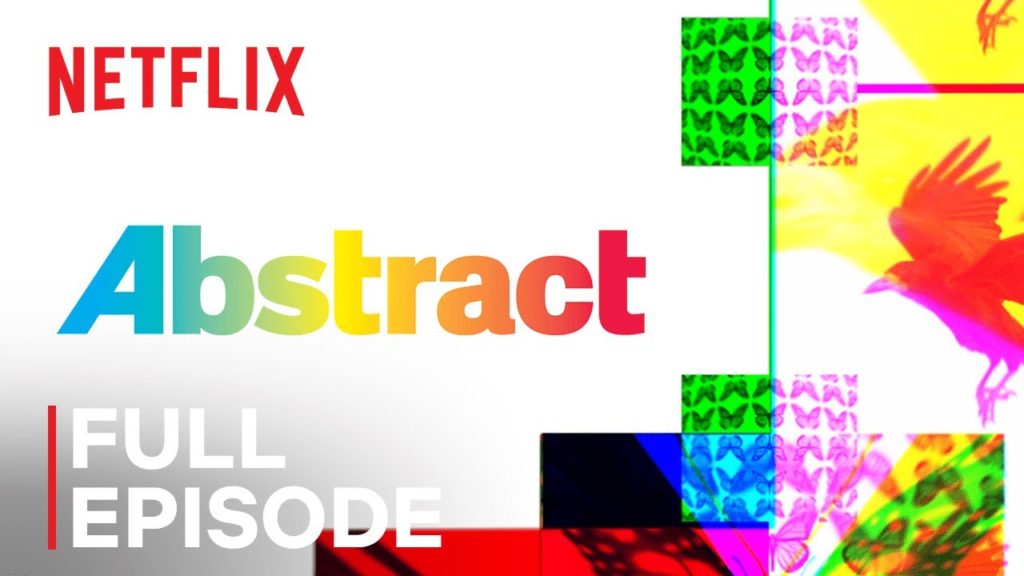 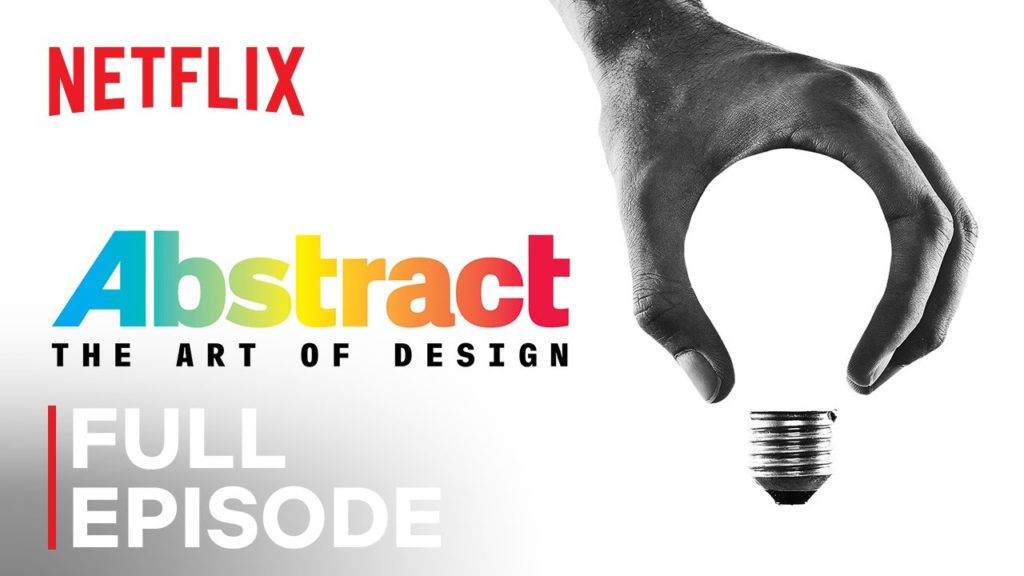