This book is partly based on lectures I gave at NUI Galway and Trinity College Dublin between 1998 and 2000. It is by no means a comprehensive guide to all the mathematics an engineer might en- counter during the course of his or her degree. The aim is more to highlight and explain some areas commonly found difficult, such as calculus, and to ease the transition from school level to uni- versity level mathematics, where sometimes the subject matter is similar, but the emphasis is usually different. The early sections on functions and single variable calculus are in this spirit. The later sections on multivariate calculus, differential equations and complex functions are more typically found on a first or second year undergraduate course, depending upon the university. The necessary linear algebra for multivariate calculus is also outlined. More advanced topics which have been omitted, but which you will certainly come across, are partial differential equations, Fourier transforms and Laplace transforms 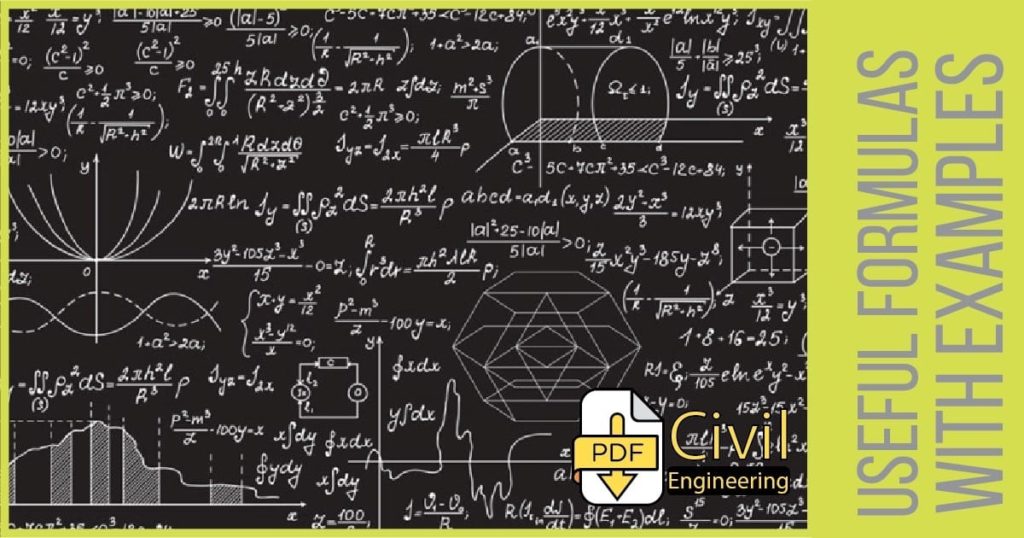